Just added to your cart

Born and raised by Jamaican parents in London, England, Alpheus developed a passion for singing after seeing an old recording of Sam Cooke perform on television, and performing on local sound systems in London as a youth. His love for Ska rocksteady and reggae developed as he was exposed to singers like John Holt, Marcia Griffiths, Don Carlos, Dennis Brown, Frankie Paul, Michael Gordon, Keith Douglas, Thriller U, Maxi Priest, and many more great artists. 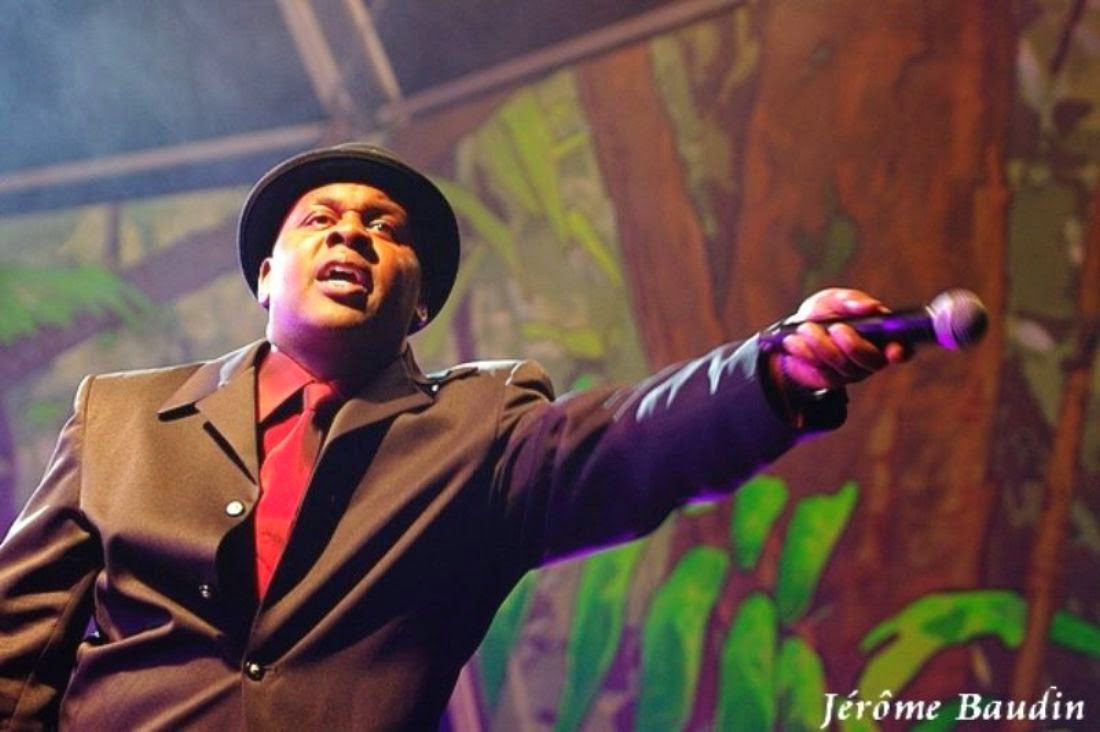 Early Career
Whilst Alpheus was living in Florida USA In 1997 he was discovered by Tony Brevett of the famed vocal rocksteady group The Melodians. Mr.Brevett took Alpheus to the legendary Clement Dodd at his great STUDIO ONE Label in New York, where after honing his craft as a session vocalist and singing various singles, Alpheus recorded his debut album Quality Time which was released in 1999, on some of those classic Studio One Ska, Rocksteady rhythms.

After Touring the USA (1998-2000) and learning his stage performance skills with talented artists like Everton Blender and Richie Spice, Alpheus went on to sing a nice and even more contemporary reggae album with Special delivery label, «Everything for a reason» France, 2007. 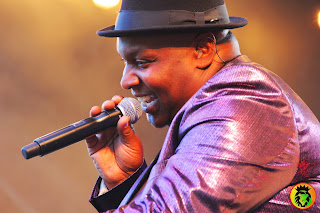 Then came the delightful Roberto Sanchez produced singles, (7’’and EP) “Two rocksteady riddims”-Dirty dozen and family rhythms. Alpheus then progressed to sing his third critically and musically successful album entitled From Creation on A-lone Label (lone ark) in 2011, also Roberto Sanchez produced. This is a superb album which consists of Stunning re-creations and original composed ska and roots rocksteady music.

After performing From Creation on various renowned festivals in Europe, such as Garance, Rototom, Montreux Jazz, Reggae Sun Ska, Reggae Geel and many more, the creative duo team up again to make yet another quality album of more ‘Ska and Roots Rocksteady Reggae Music’ for all to receive and enjoy, due for release in April 2014 on A-Lone/ Liquidator Record Labels. 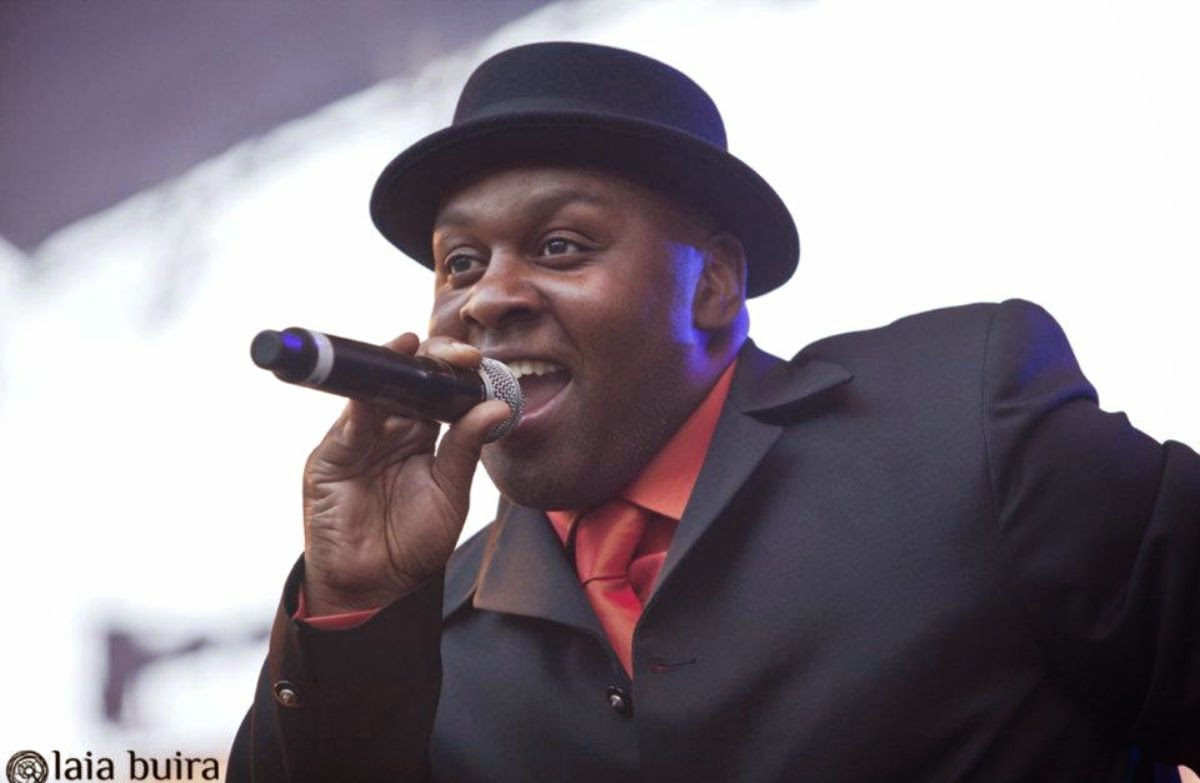 On March, 26, 2018, Alpheus released the album "Light Of Day", which also received numerous plaudits from fans and media.

April 9th 2020 Alpheus BRAND NEW ALBUM “The Victory,” produced by the talented Roberto Sanchez (The duos 4th album together) and released yet again via the world-renowned “Liquidator Music Label.” This set arrives with yet another quality 'Ska Rocksteady Early Reggae album.’

All Information From Reggae Discography Blogs or Alpheus Himself